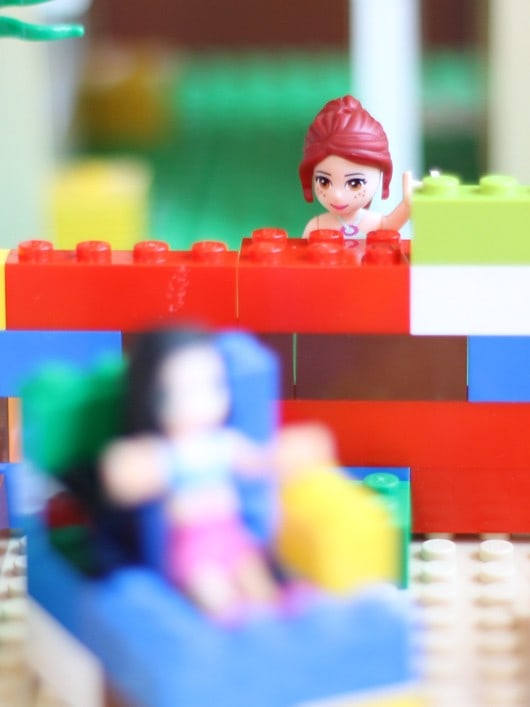 This awesome LEGO table IKEA hack is a movable play table and storage space all in one.

You know, sometimes I’m lacking as a parent. I admit it. I might be too lax about screen time. I let the sugar flow a bit too freely. I tell the kids they are the reason I drink wine. 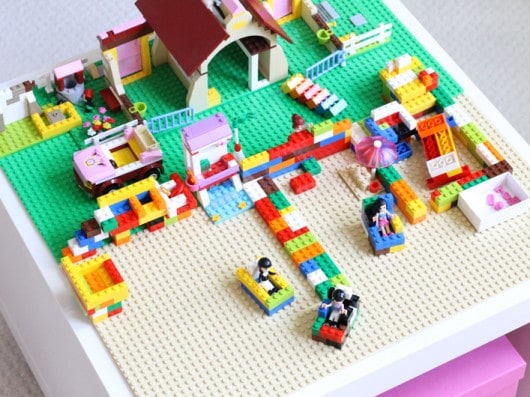 They (and by “they” I mean my seven year old, because the two year old is apparently not allowed to play with it) wheel it around the living room wherever “they” want to play. And when “they” are done, “they” can wheel it right back to the side room with all the other (ridiculous amounts of) toys.

If you like this, you might also like this roundup of 25 Lego crafts.  But wait! There’s more! Upcycle Altoids tins into adorable Lego kits. Great for a travel game or party favors. 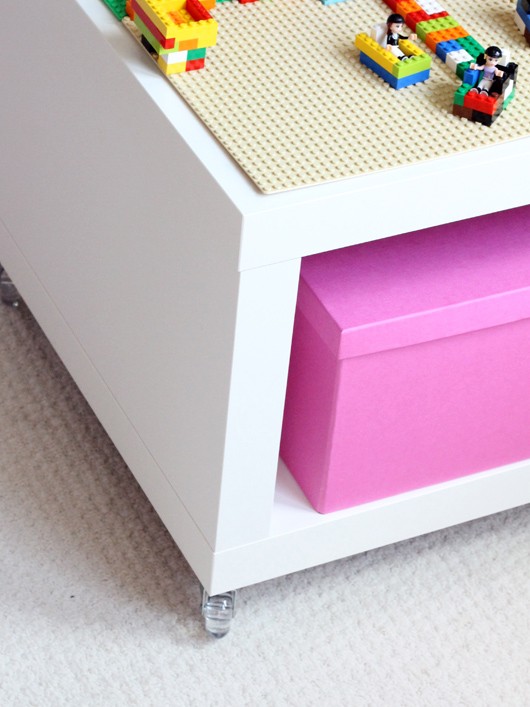 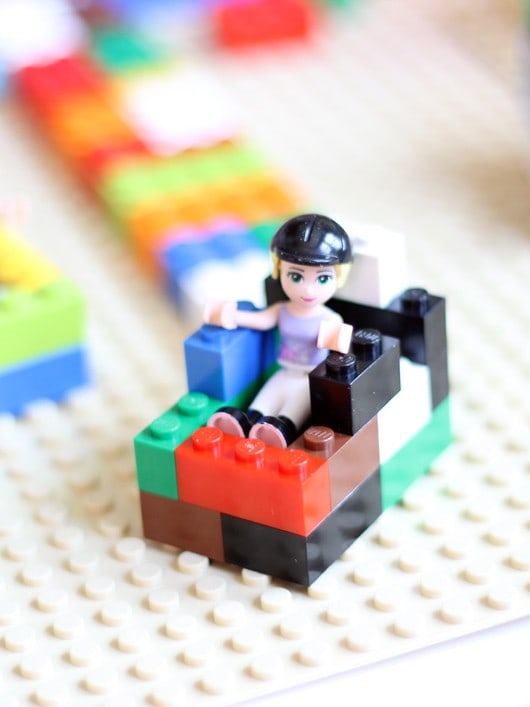 how to build a LEGO table

Buy and build the IKEA Lack side table on casters.

Attach some sticky-back Velcro pieces at each corner on the backs of 4 Lego plates, any color plate(s) you like. Attach the other piece of the sticky-back pieces to the top of the table. (This requires a bit of measuring to line them up right.)

Stick the Lego plates on and just add Legos.

Looks like IKEA doesn’t sell this particular side table any more. You can use any comparable table, such as this one from IKEA.

Just be sure and to the math before buying. The base plates will need to fit on the top.

They also sell smaller base plates (not Lego, but Lego compatible) to help you configure to different sized tables.

And also measure the storage area underneath so whatever containers you buy to hold the Legos fit in there. Ikea also sells just the casters, so you can turn any side table you find into one on wheels.

Here’s a pictorial if it helps: 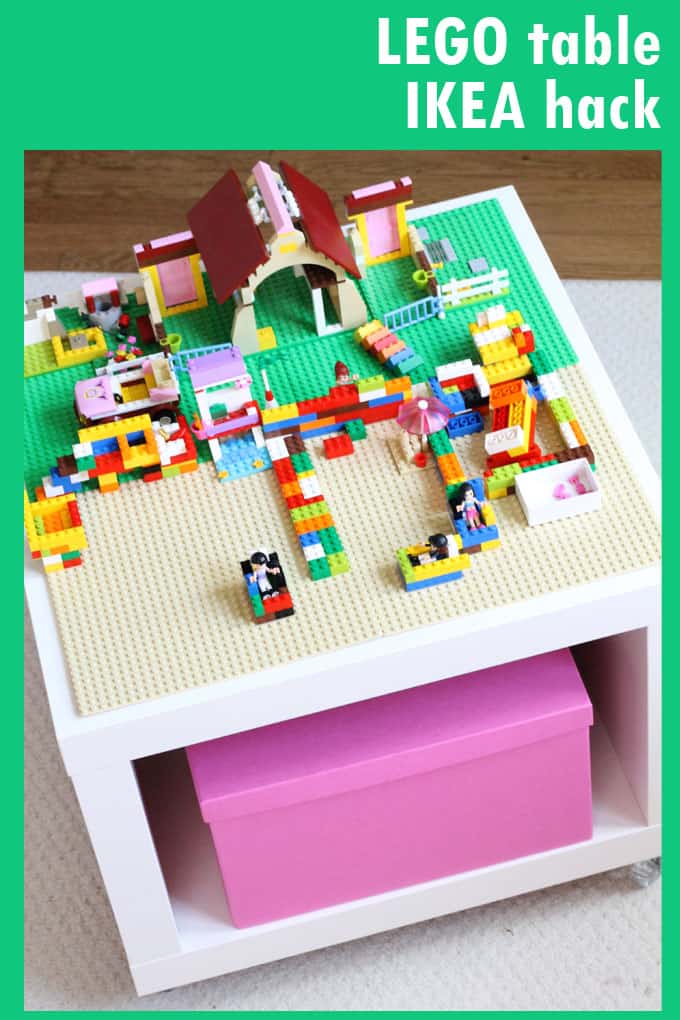