Home » Meals » Main Dishes » Instant Pot Panera mac and cheese
130647 shares
Disclosure: *This post may include affiliate links. As an affiliate, I earn from qualifying purchases.

This Instant Pot Panera mac and cheese recipe is even better than the copycat Panera version, and it’s super easy to make in the Instant Pot.

I’m now fully immersed in the world of Instant Pot cooking. I wonder how I ever survived making weeknight dinners without the speed and ease of the pressure cooker. I’ve been slowly adjusting my dinner and side dish recipes from their stove and crock pot versions to whip up in the Instant Pot. And so enters the Instant Pot Panera mac and cheese recipe.

After discovering what is now my favorite and new go-to way to make macaroni and cheese, I realized how easily Panera’s take on the classic side dish can be made in the pressure cooker to mimic the taste almost exactly.

With a blend of American and white cheddar cheeses, and a touch of Dijon, this mac and cheese is creamy, delicious, and perfect in every way, especially since it’s ready in less than twenty minutes.

(SCROLL TO THE END FOR PRINTABLE MAC AND CHEESE RECIPE) 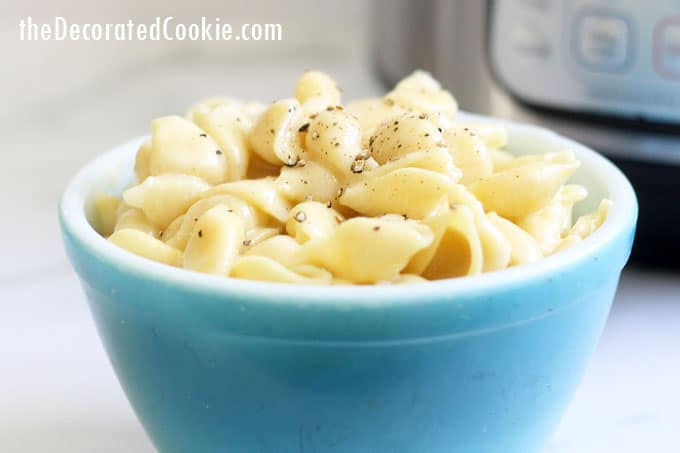 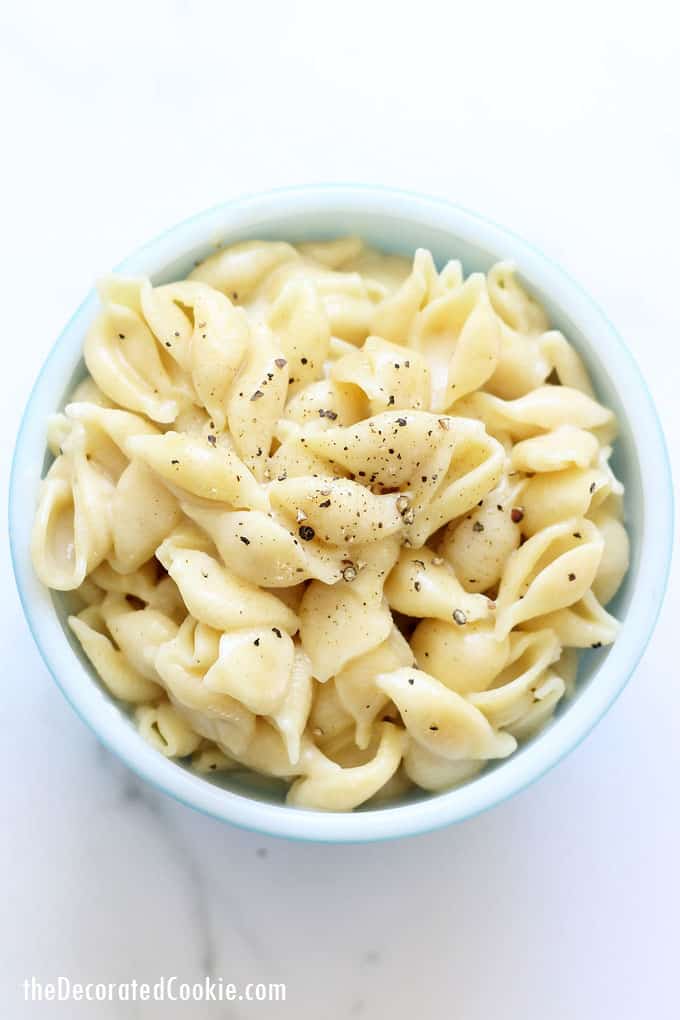 how to make Instant Pot Panera mac and cheese 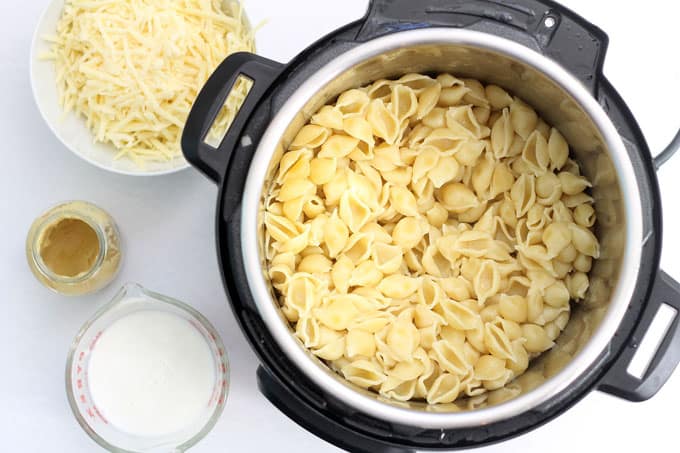 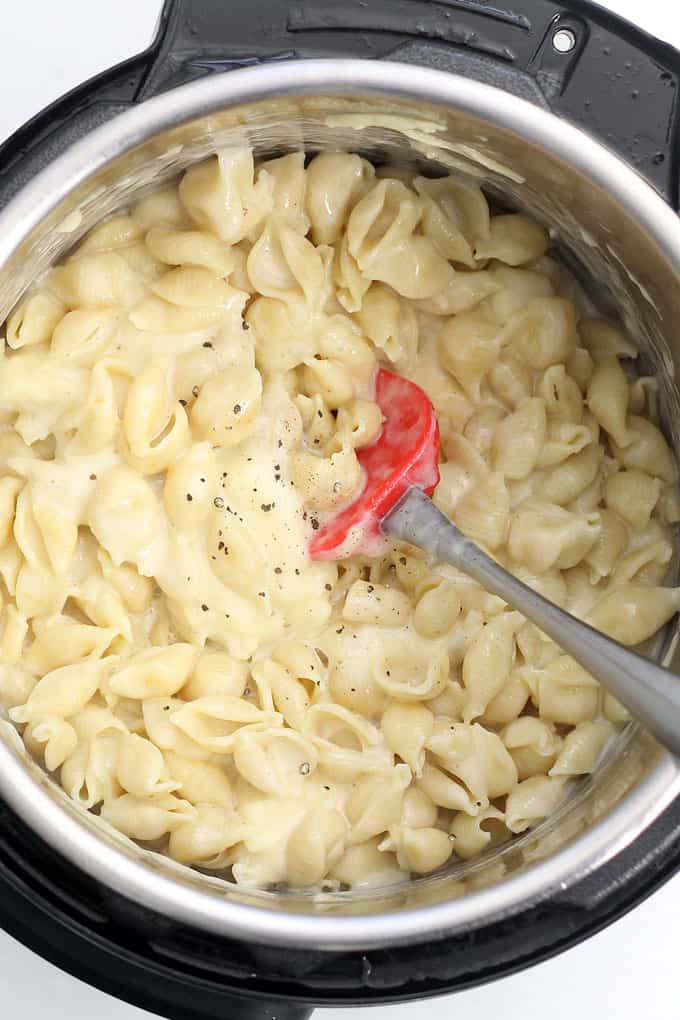 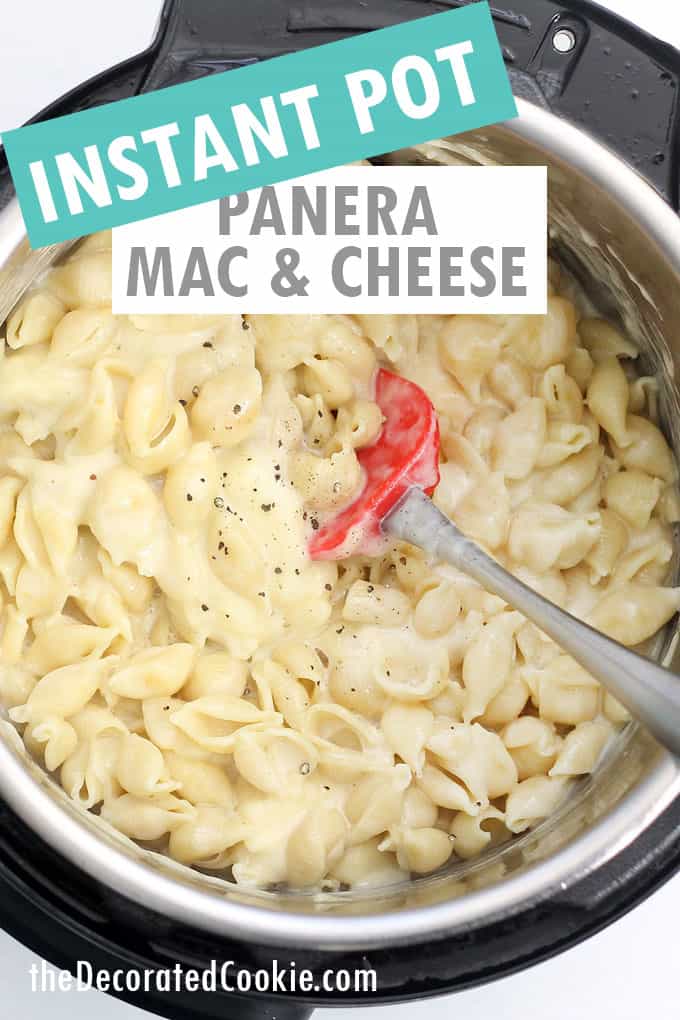