Home » Food Crafts » marshmallows » rainbow marshmallow kabobs
4841 shares
Disclosure: *This post may include affiliate links. As an affiliate, I earn from qualifying purchases. 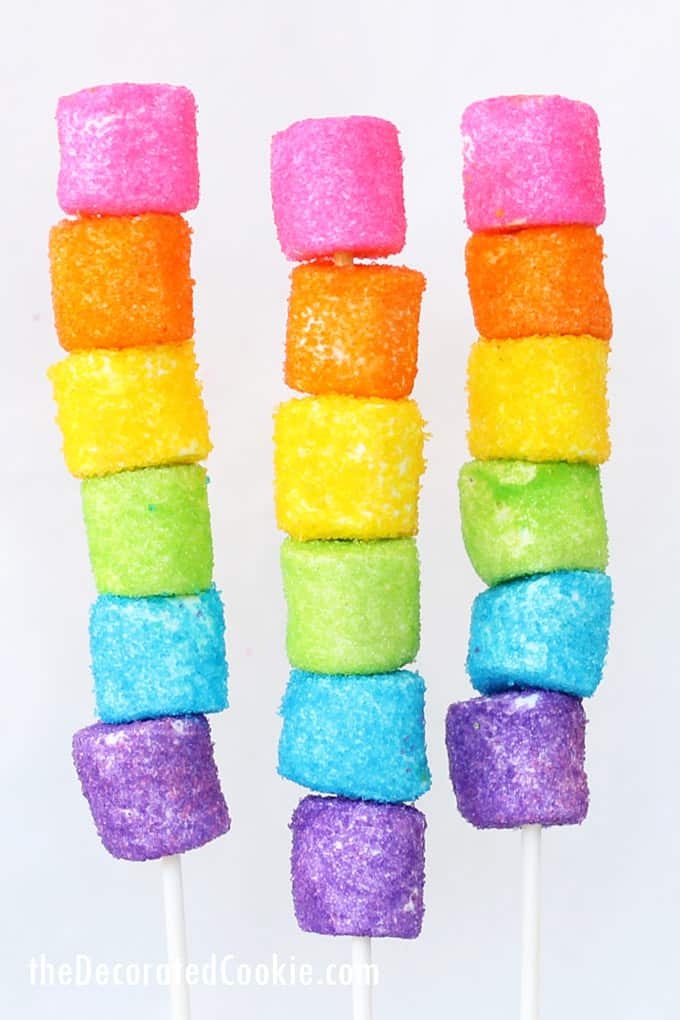 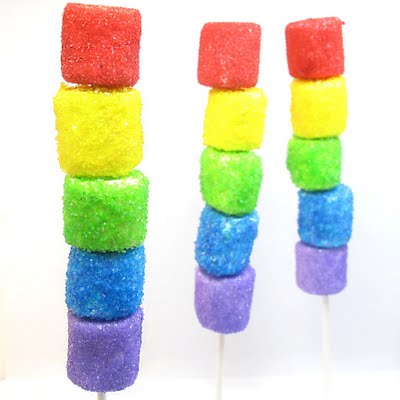 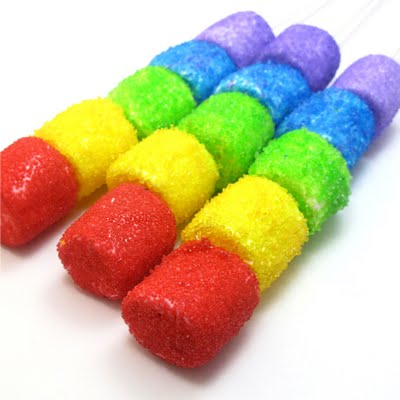 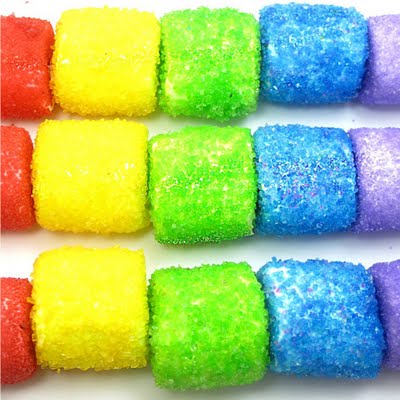 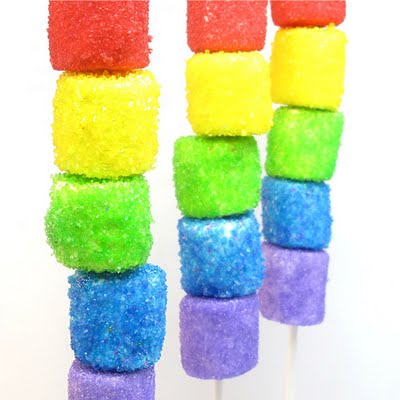 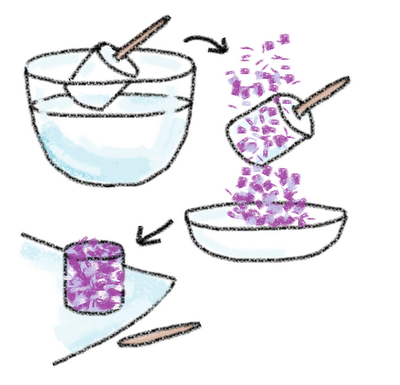 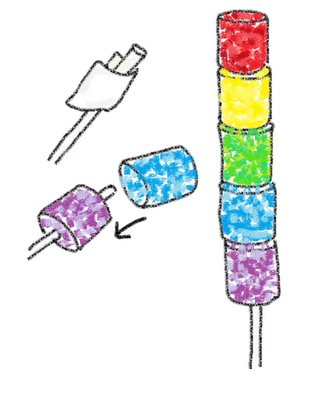