Home » Meals » Drinks » 12 vodka-infused foods
34 shares
Disclosure: *This post may include affiliate links. As an affiliate, I earn from qualifying purchases. 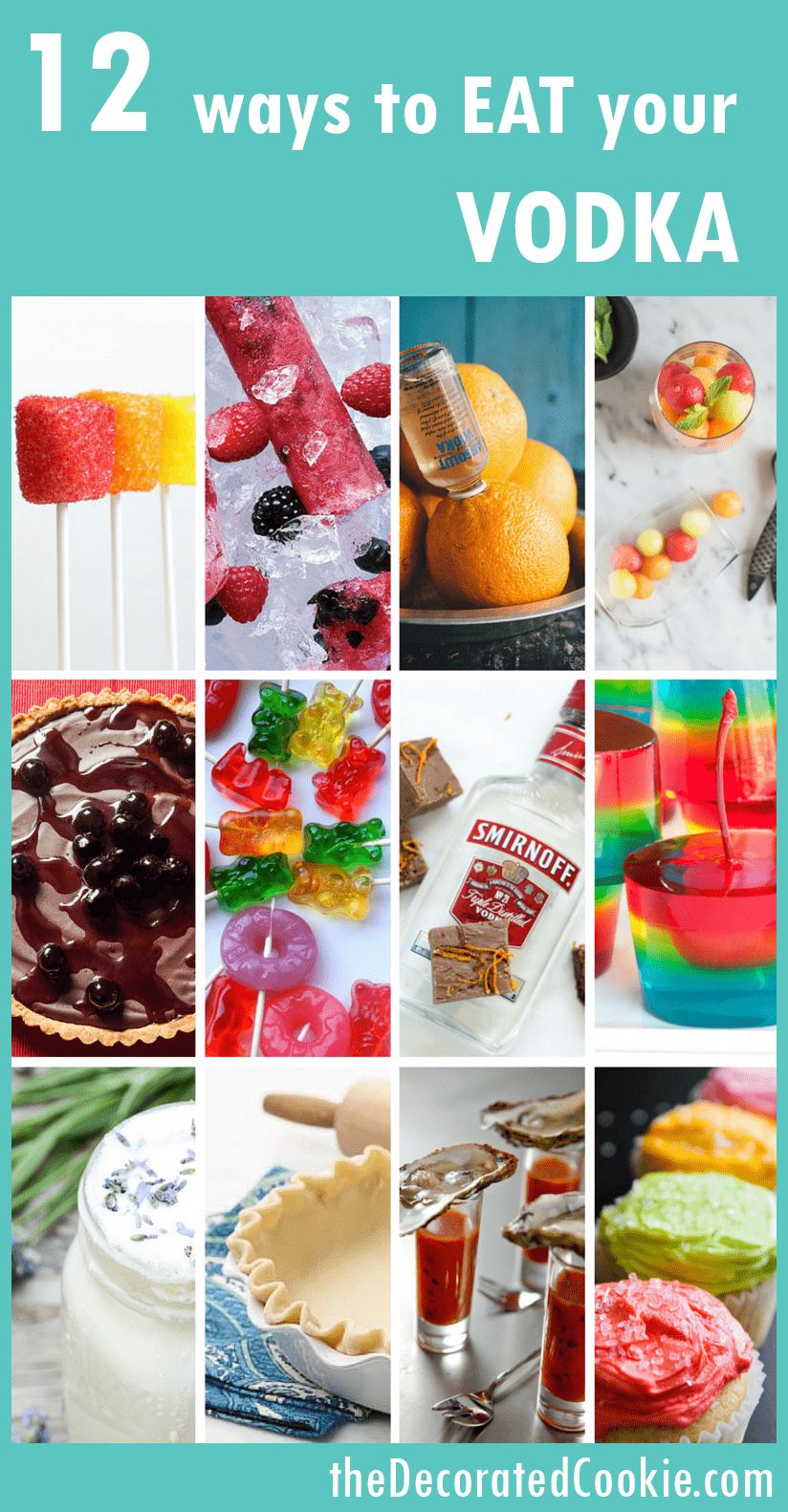 A roundup of foods filled with vodka… Boozy food recipes.

Vodka. It used to be the only way to eat it was the JellO shot. But now, all you creative and clever folks have found new and unique ways to consume your vodka. Here are 12 vodka-infused foods to spark conversation at your next party. (I also submitted this roundup to Buzzfeed.) 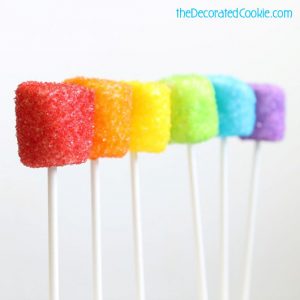 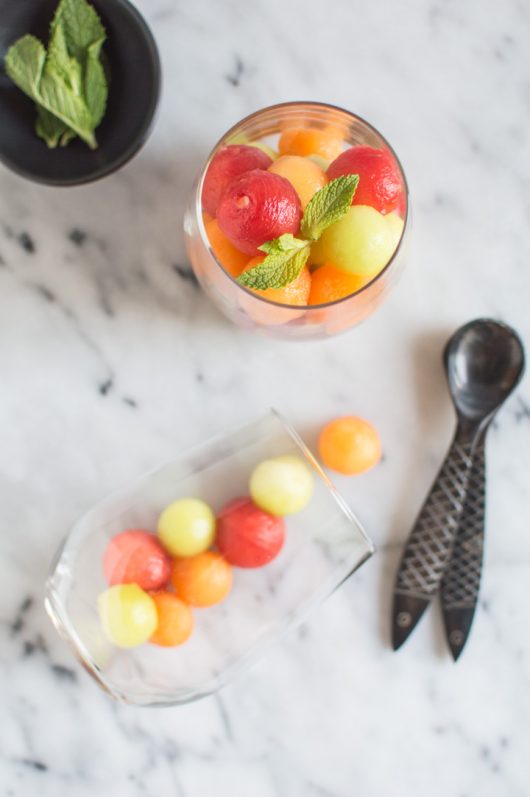 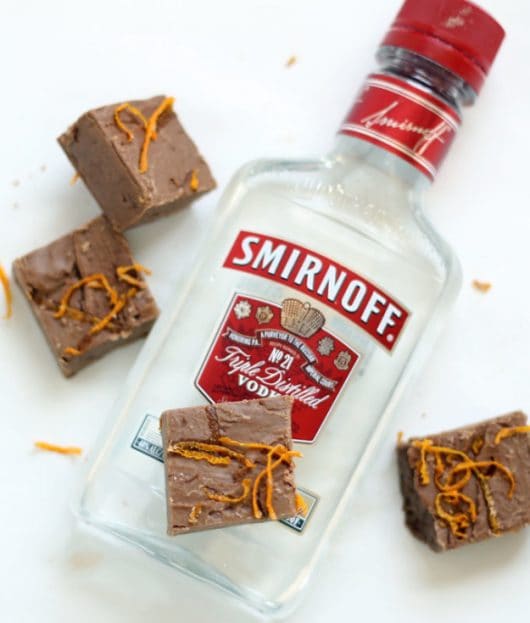 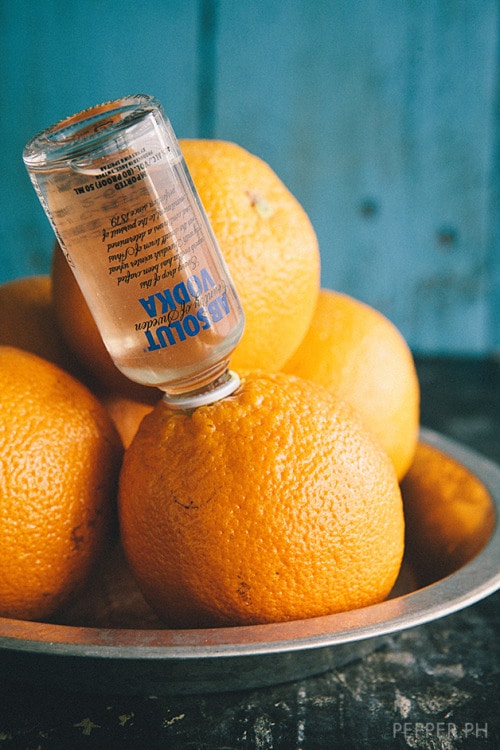 Turn vodka upside down in an orange. 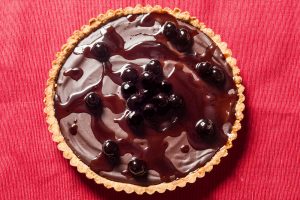 Make a chocolate tart with cherry vodka sauce at Chowhound. 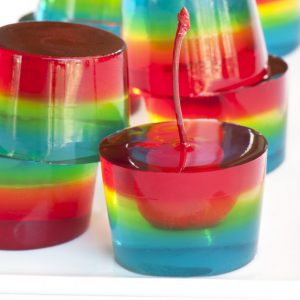 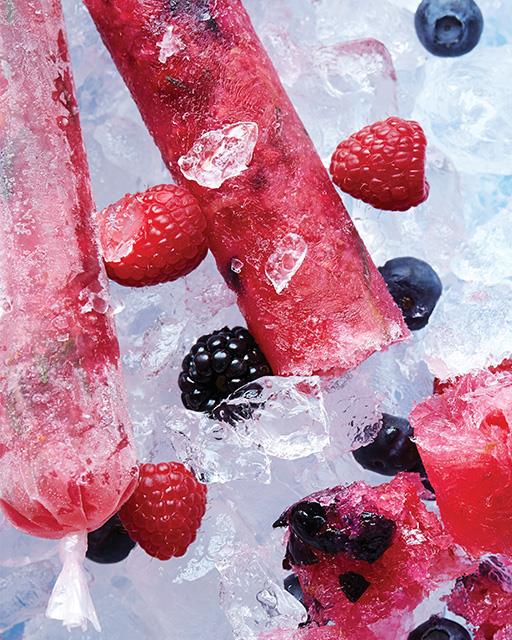 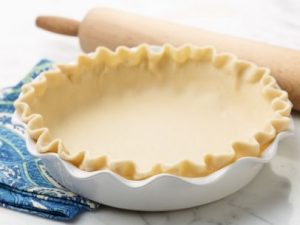 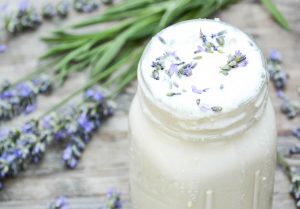 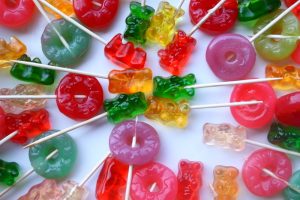 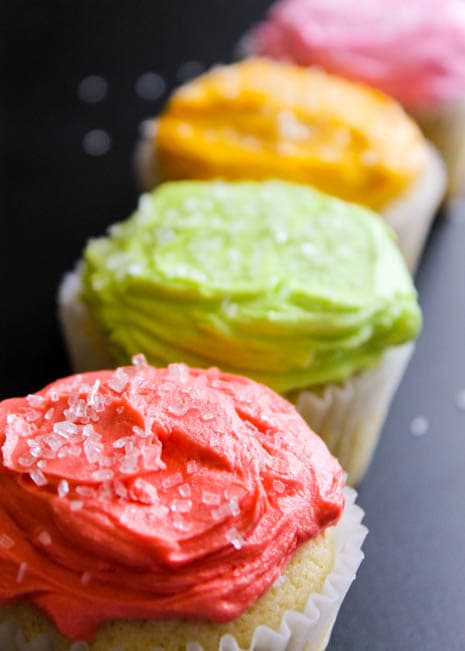 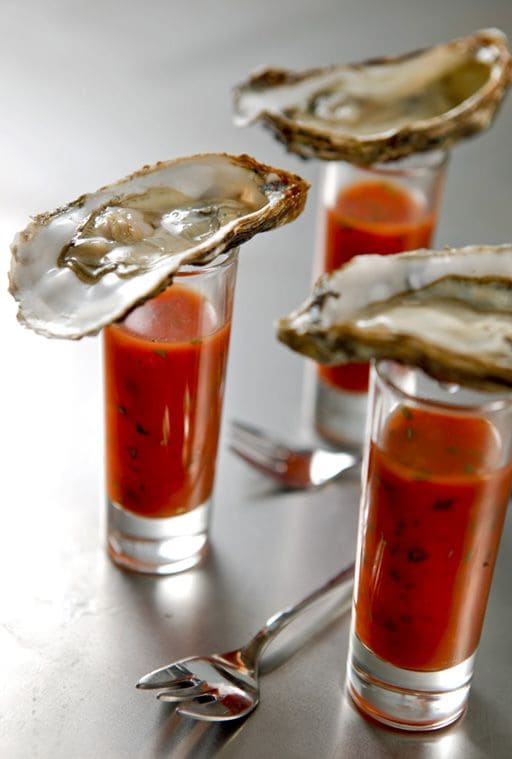 Make vodka oyster shooters at Chowhound. I mean, I won’t, but you might.