Home » Sugarlicious » sneak peek at the new book!! and how to get a book deal
0 shares
Disclosure: *This post may include affiliate links. As an affiliate, I earn from qualifying purchases. 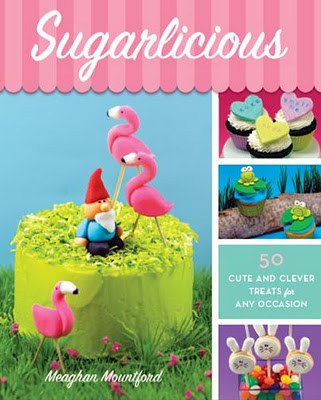 I believe I’ve mentioned a million times before that I have a book coming out soon? Like early next year? I thought I’d share just a bit more with you, both about the book and about book deals in general. I’m often asked how the heck I got a book deal, especially by those who want one. Since the world of publishing is so big and scary and non-intuitive, and since I once also craved exactly that information, I thought some of you might be interested in my answers to those questions.

but first, about the book…

Many, many debates were had between the publisher (ie. the awesome staff at Harlequin) and myself over the title. It had to capture the essence of the book in just a word or two, I insisted. I’m not writing a book on baking desserts, I’m writing a book about turning desserts into art. Not about cupcakes, but frogs on cupcakes. Not about cookies, but mustache cookie pops. See what I mean? It has to be about: cute, clever, crafty, artsy, edibles, sweet, treats, oh, I don’t know. We settled on one of Harlequin’s choices:

Sugarlicious: 50 Cute and Clever Treats for Every Occasion

I like it. I think the “cute and clever” part conveys the “artsy and craftsy” part. The book will have decorated cookies and cookie pops, marshmallows and marshmallow pops, cupcakes, cakes and cake pops, petits fours and candy clay. I cover everything you’d ever want to know about crafting sweets: piping icing and frosting, flooding icing and decorating cookies, dipping in candy melts, working with fondant, using edible writers, stamping and painting on sweets, using edible icing sheets, and more and more.
I’m really, really proud of this book. It’ll be about 200 pages of solid information for those of you just like me: Interested in the world of edible crafting that pervades blog pages and magazines and The Martha Stewart Show (hint, hint, Martha), but not really sure where to start or where to get basic information. Sugarlicious will give you mastery over that baking aisle in the craft store, even if you’ve never picked up a frosting bag before. And I promise lots of giveaways in 2012. 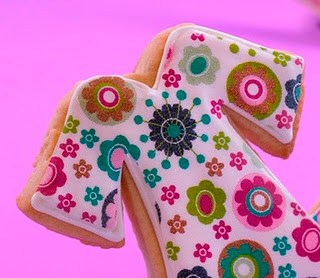 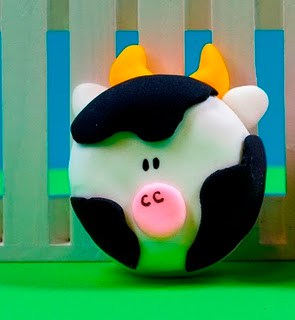 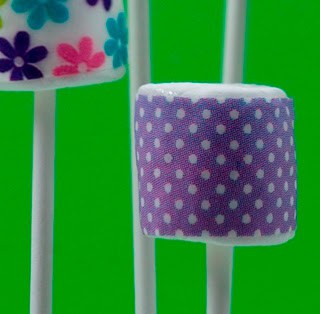 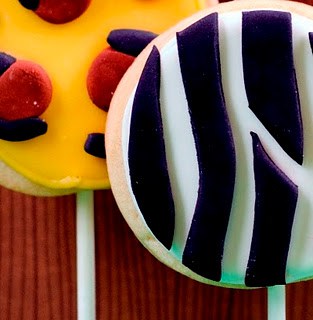 Above are a few tiny snippets of photos just to give you a teaser for more treats in the book. Tiny, sneaky snippets of much bigger photos… You may remember when I gave you that sneak peek of the photo shoot with my photographer, Abby Greenawalt. That photo up there is the finished Winter Wonderland cake seen in the photo shoot pics. (TIP: For a sneak peek of even more photos from the book, there are some in the “Conceptual” section on her site.)

And now on to book publishing… 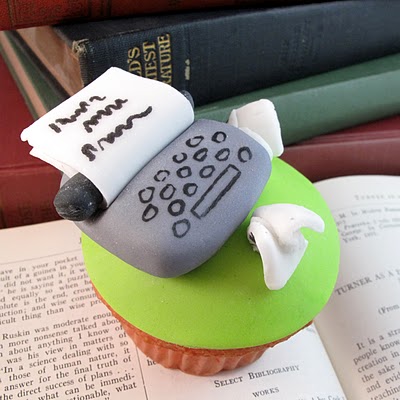 This will be long. This is for anyone who wants to try and get their own book deal. All others, feel free to skip this part. Also, a big disclaimer: I’m one gal with limited experience in the vast world of publishing. What I don’t know dwarfs what I do. You may have a completely different experience. But this is what I went through.

how to get a book deal

Royalties and Contract Stuff
I wish I could share info on all the details of book contracts, but I can’t. I trust my agent fully. I did have my husband (who is a lawyer who handles contracts) look things over, but for the most part, I just let my agent handle this. But what I can tell you is generally how such things work, if you are confused by the notion of “royalties.”
In a nutshell, this is how it works: Publisher offers an amount for a cash advance plus a percentage of each book sold to the author (the royalties). Then the agent negotiates to get more. They settle. We sign. Woo hoo. This “advance” is a lump sum against royalties. With every book sold, that little percentage you get (“royalty”) goes to the publisher instead of you until it matches the advance amount. The advance varies depending on the type of book, the publisher, and how many books they anticipate the author selling. It can be only a few thousand dollars. It can be six figures. Um yeah, I did not get six figures. Considering the year or so I spent writing and working on the book, the expenses out of pocket to make the book, the long hours and late nights, I got paid very, very little per hour, possibly even pennies. But that’s not the point for me. You can’t go into this thinking you’ll make your fortune in writing books. You may make a fortune, sure, but don’t start buying Bentleys and diamonds quite yet. It’s not likely you’ll ever see an actual royalty check unless you hit it huge and Oprah likes you. Usually the advance is it. So dear cookbook buyers, please make me a bestseller so I can disprove that.

How long it takes
Writing and publishing a book takes a painfully long time. It’s agonizing. Especially since in the blog world, ideas for crafty food are exploding at a much quicker speed. Every time I see an idea out there that mirrors one I put in the book, I groan. I worry you will think I took the idea from someone else, when really, I submitted the proposal (which took many months in and of itself) to my agent back in summer 2010. She sold it to Harlequin that fall, and I wrote and wrote and wrote and snapped photos and baked and dipped and piped and experimented and scrapped a lot and rewrote more and eek! until Spring 2011. The photo shoot took over two weeks of about 15 to 20 hour days (12 hours or so with the photographer, then all the baking and prep for the next day). The past five months, my publisher has been hard at work with edits, designing, layout, marketing, and work I don’t envy. My hard part is over, aside from the occasional manuscript reviews, discussions with my editor, and page proofs. The book will be out in early 2012. So that’s almost two years from start to finish. And then the real fun begins… seeing your book on the shelf and trying to sell it.

The trials and tribulations…

Getting an agent was one of the best things I had ever done. Mine is fantastic, kind, smart and a great negotiator. Having my agent certainly helped me the second time around, but it was still a struggle. My first book started out great. I had a big feature and rave in the Washington Post, my book was the number one selling cookie book on amazon.com for ages (until Martha’s unseated me). But then, the publisher did little to promote me (this is a common truth, authors, so be prepared to work hard to sell your book, though I’m pretty sure I’ll be saying the opposite about my new publisher this go around), and my daughter was born, and I didn’t have an internet presence at the time, and then we moved and all our stuff was in storage for eight months, and blah blah blah. So sales started dropping. Now my book is almost extinct. Doesn’t make me a very good sell to another publisher. I could kick and scream about how much more I know now, but in the world of shrinking readers, I can’t blame a publisher for not wanting to take a risk. Hence, why I’m so happy that Harlequin is taking a chance with me.
This process is long and difficult. I say have thick skin, but rejection is always hard to take. But that moment your book is sold, knowing you accomplished something rare and difficult, makes it worth it. That little glee you feel when you say, “I better get back, I have to call my editor.” (Also works with “agent.”) Or when you see a New York City phone number pop up on your Caller ID. I gotta admit, it’s all pretty exciting.
So to sum, I’m giving you the same advice I’m still trying to take, advice I give myself daily, for I still have a looooong way to go to get to where I want to be: Work on your craft, work on your ideas, build your internet presence, build a blog, and keep trying. And love doing it. You have to love the process of writing a book, conceiving a unique idea, creating crafts and cupcakes and cookies, figuring out what readers need to know, figuring out how to write it, figuring out how to organize it… figuring everything out, essentially, on your own. It’s difficult and challenging, but rewarding.
Please, please feel free to weigh in below, or to ask a question (either directly to me at thedecoratedcookie@gmail.com or even better, in the comments so others can benefit).
Here’s to us! I hope we all get the book lives we want….
meaghan