Home » chocolate and candy melts » s’mores on a stick
224 shares
Disclosure: *This post may include affiliate links. As an affiliate, I earn from qualifying purchases.

How to make s’mores on a stick! 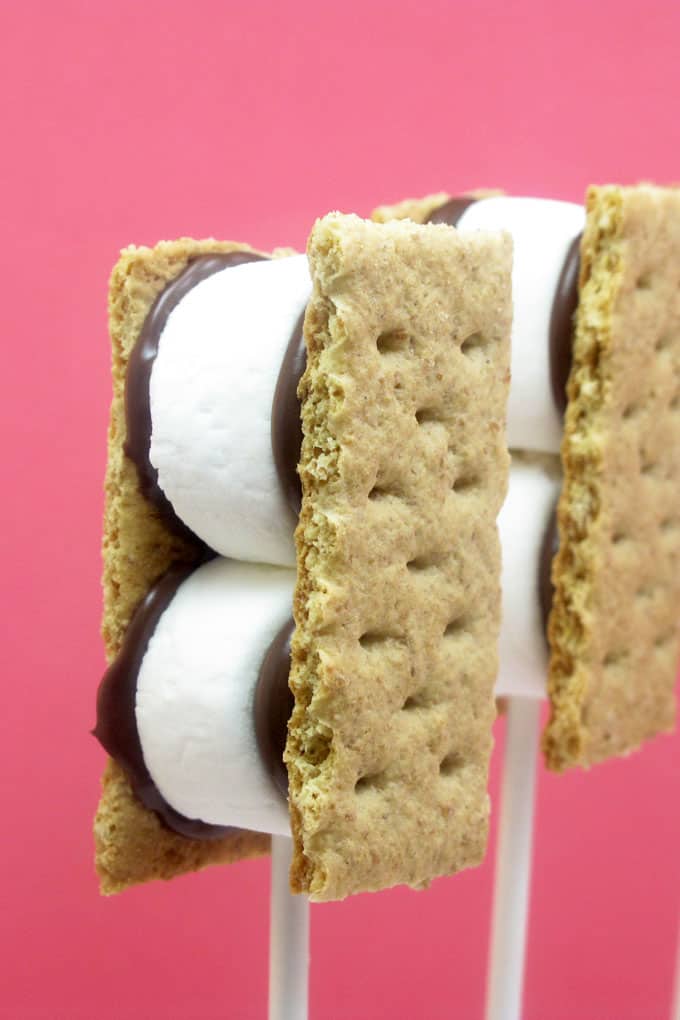 s’mores on a stick

I’m a s’mores nut. Not so much eating s’mores, but clever interpretations of the original. These s’mores on a stick are just a twist on an existing idea. I’ve even made s’mores pops before.  And “self-reflective” s’mores pops(ie how-to-make-s’mores instructions drawn on jumbo marshmallow pops).

So to keep the s’mores alive, I give you some more s’mores on a stick. This time a little closer to actual s’mores, minus the flame. 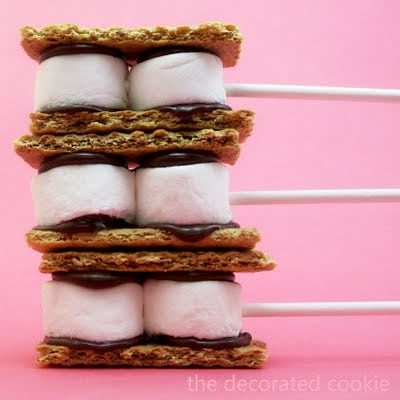 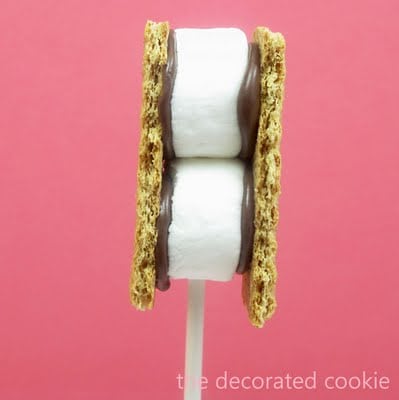 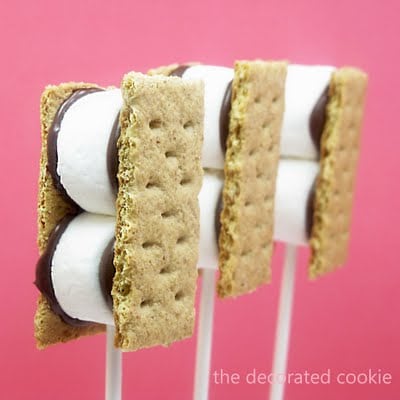 how to make s’mores on a stick

*Find the lollipop sticks and decorating bags at the craft store. 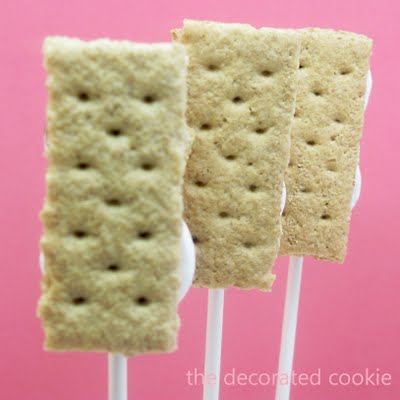 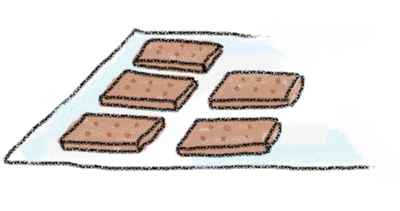 2. Dab a paper towel in Crisco or shortening and grease the serrated knife and the ends of your lollipop sticks. This is optional, but it really does help things along quite a bit. Cut a marshmallow in half crosswise with the knife and skewer with a lollipop stick. 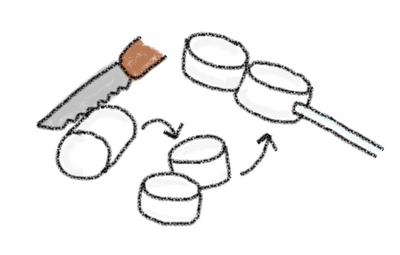 3. Pour some chocolate chips in a disposable decorating bag (about 1/2 cup), fold the top of the bag, and melt in the microwave at 30 percent power for 1 minute, then 30 percent power at 30 second intervals, kneading the bag occasionally, until the chips are completely melted. 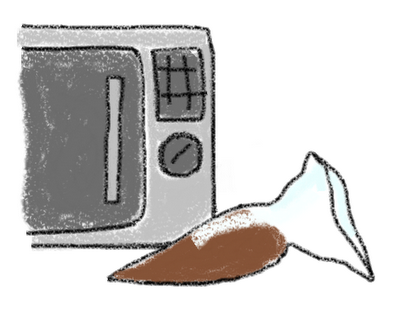 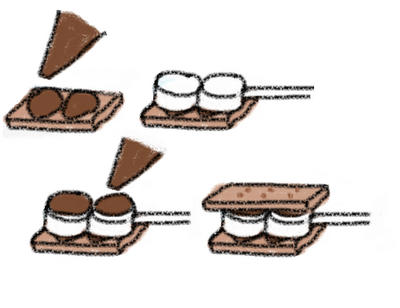